Well that was a well needed break! I’ve been putting off writing this post for fear of falling back into hold habits, the lure of the world wide web is strong and hard to shake. Not being slavishly glued to the internet has cleared some head space and helped me look at why I was feeling like things were getting overwhelming.

I learnt a lot about myself and about my relationship to the devices, it’s a little confronting coming to terms with how much things like social media, iPad games and the internet were eating up whole swathes of my day and affecting relationships with those around me. 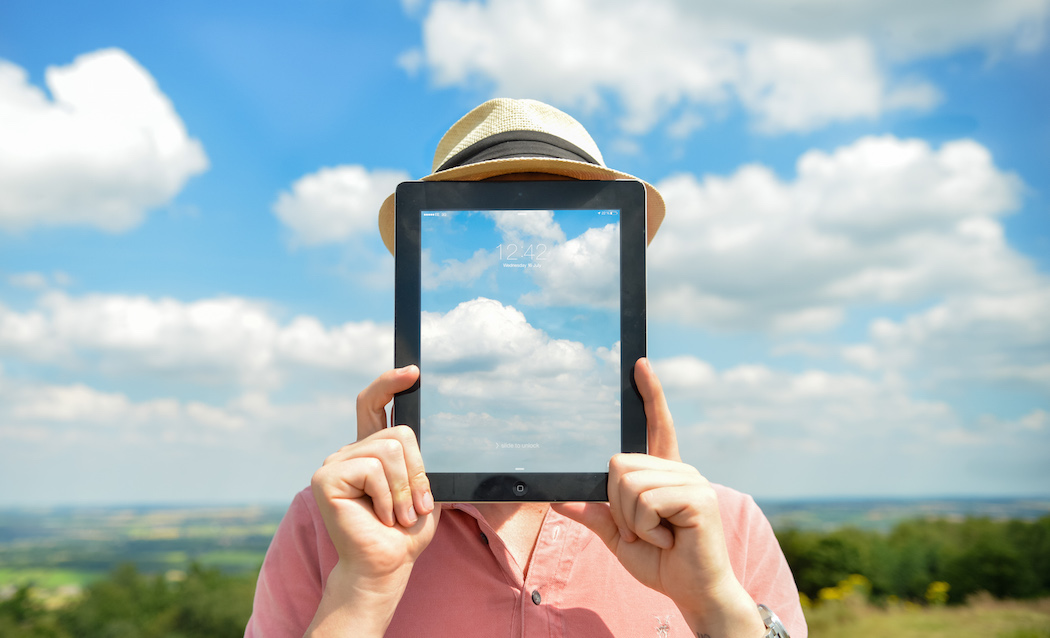 To be clear I didn’t go ‘off the grid’ because I live in the real world where screens and devices are still necessary, but this is what I cut out:

Facebook
I haven’t looked at Facebook for over 5 weeks and the sky is yet to fall in. If it wasn’t for the blog I’d really love to delete my account.

iPad games like Candy Crush
I knew I had a problem with these, I would even go as far to say that I was addicted. When I started playing it was just a little distraction in between other bits of daily life, but more and more I was playing mindlessly for hours at a time without even realising. It makes me feel ill just thinking about it, not only at all the time wasted, but because I was was using it to ‘check out’. It was a comfortable space, where the only demand on me was getting past the next level.

Instagram
I still posted the occasional photo up on Insta but totally cut back on scrolling through my feed. I have always been a little OCD when it came to checking my feed, when waking every morning I’d have to scroll back to the last photo I saw before bed just to make sure I wasn’t missing anything. That doesn’t sound like healthy behaviour now does it?

Constantly checking for emails
I was checking my emails several times every hour, this habit was a hard to shake.

All computer time
Except for a couple of hours a week when I needed to reply to some important emails, I put my laptop away under the couch and didn’t miss it at all.

Blogging
This one was scarily easy to give up. Allowing myself to not worry about ‘the next post’ felt amazing. For the first time in many years my mind actually felt clear, it was like a hangover fog had been lifted.

I didn’t cut out watching movies or TV shows on Netflix in the evening whilst crafting, I still listened to podcasts and used the internet to look up information like addresses and weather forecast. The key to not falling into the internet browsing trap was to have a clear intention about what I was going to do and use the device for only that purpose.

For the first time in many years my mind actually felt clear, it was like a hangover fog had been lifted.

I really should have kept a written journal about how I was feeling as the month progressed, but I’m not one for introspection so it didn’t occur to me at the time. This is what I recall.

Is photographing only Instagramable moments skewing which memories I should value more because more likes = more worthy?

Overall I feel much calmer and more focused. I’m less distracted and have realised that multi-tasking was not my friend. Trying to do several things at once and getting distracted by my devices just left me with lots of unfinished tasks, and a big fat sense of failure.

So where does this leave me going forward?
I’m very conscious that I could easily slip back into my old habits now that ‘Screen Free September’ is over, I really don’t want to go back to how things were so I’ll be making a few permanent changes which I’ll share in another blog post because this one is already way too long.

So in summary I realised that:

Are you feeling digital overwhelm? Maybe it’s time to slow down.