Marmalade fattoush is a twist on the classic middle eastern chopped vegetable salad that combines herbs, tomato and cucumber with toasted pitta bread for added crunch. Marmalade replaces lemon juice for a sweet tangy dressing. Goes well with grilled meat or fish for a summer meal. 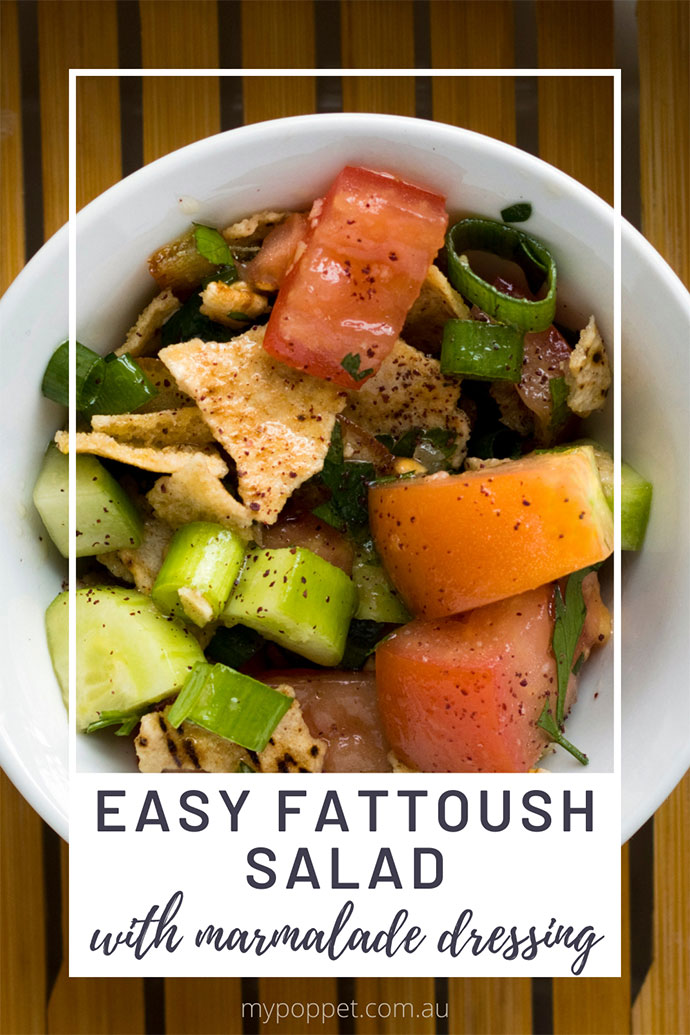 Whether you are looking for an easy accompaniment to a main meal, a light lunch, or need to bring a tasty salad to a barbecue, this easy to make Fattoush Salad will check all the boxes.

What is Fattoush salad?

The point of this recipe is to make good use of food leftovers, and depending on who you talk to, there are going to be variations to the recipe.

In one example I have seen lime juice used instead of lemon. And in good keeping with variation using marmalade as a citrus alternative is simply next level.

Classically, most fattoush salads are made with a variation on the following ingredients:

Salad vegetables which can include, tomatoes, cucumber, leafy greens and even radish or capsicum. Left over pita bread which has been fried or toasted. Some kind of zesty citrus juice, like lemon or lime blended with olive oil to make a dressing, and herbs and spices which always include sumac. 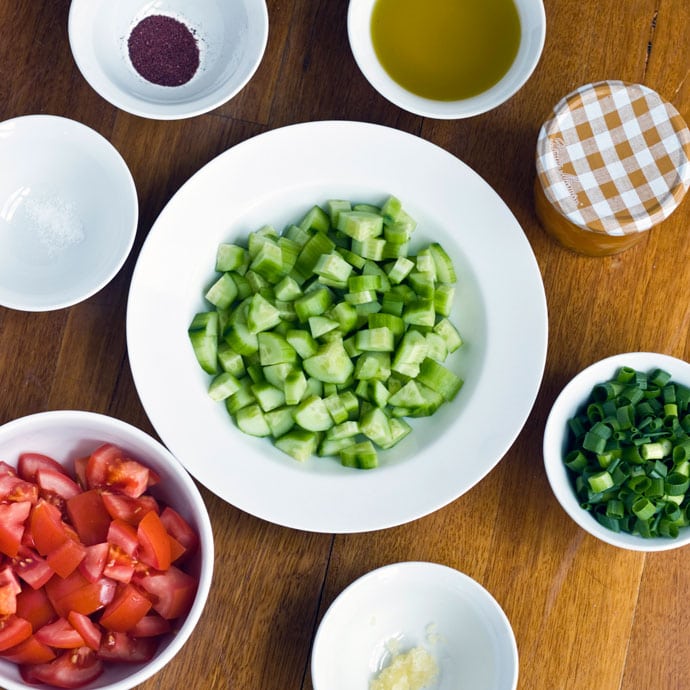 Note: Please scroll to the recipe card at the bottom of the post for ingredient quantities and the full detailed method.

Here’s my take on this healthy and easy to make version of Fattoush Salad which replaces lemon juice in the dressing with homemade orange marmalade – you’ll need to read on to find out how this invention came about. 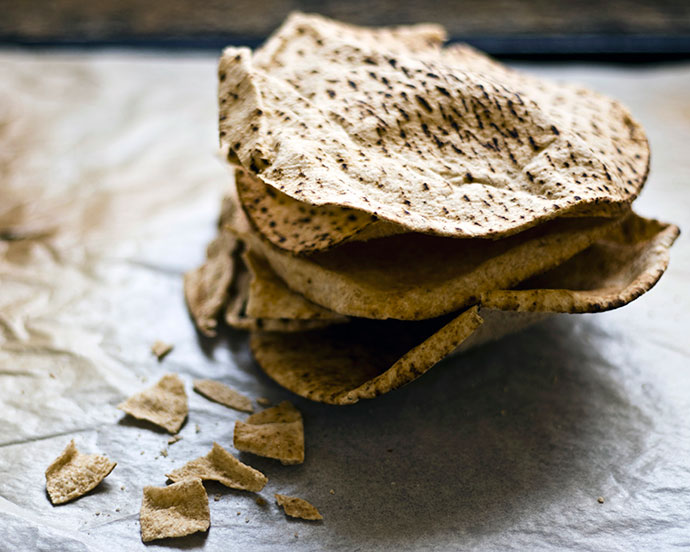 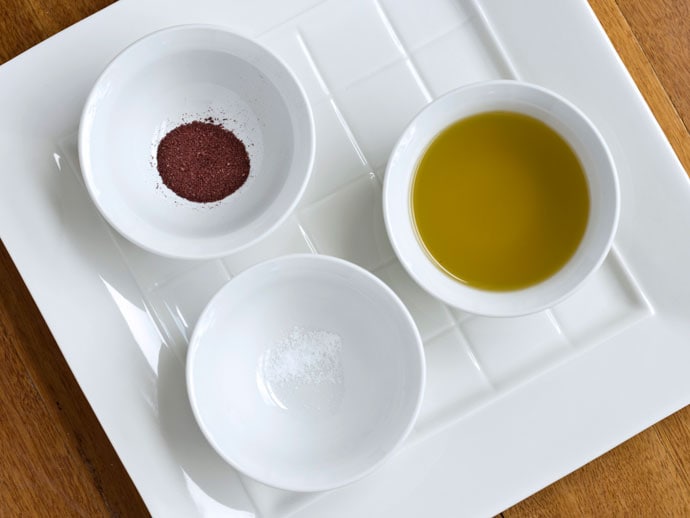 Sumac is a spice that is popular in the Middle East made from berries that grow on the Rhus Coriaria shrub. Once the berries are fully ripe, they are harvested, dried, and ground.

The colour is a dark red, and its flavour is similar to a zesty lemon, but not as sour. The Romans used sumac as a souring agent prior to the introduction of lemons.

Let me tell you a little something else about sumac, another special ingredient that makes fattoush so very special, which simply cannot be ignored – Even if you were to alter other parts of the recipe, sumac is the one ingredient I would not leave out of a fattoush.

Store sumac in an airtight container to keep it fresh for up to a year.

To find sumac visit your local Mediterranean or Middle Eastern grocery. I generally find Mediterranean stores have inclusive inventory of ingredients both fresh and pickled in greater variety than what you would find in larger mainstream grocery stores.

You can also buy it online here in the US and here in Australia. 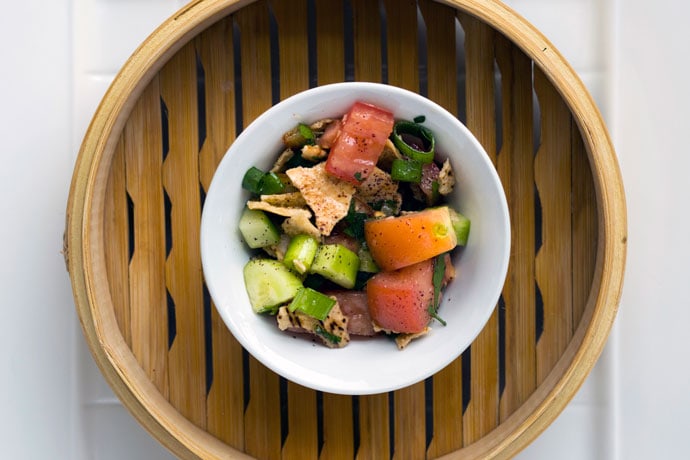 I’m out of lemons for my Fattoush Salad? What a to-do! The origins of the Marmalade Salad Dressing

They say necessity is the mother of invention!

As it happens, one of my meal plans included a fattoush salad. The ingredients were on hand – some freshly bought, and other things, like the lemon I already had in the fridge.

An hour away from dinner time I began prepping the ingredients when lo and behold there was no bloody lemon in the fridge. 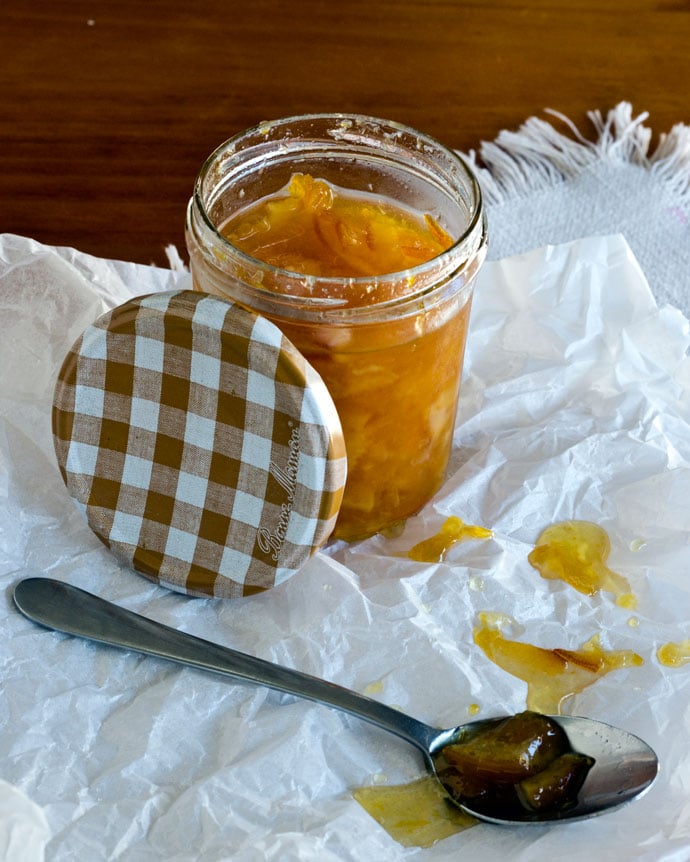 How I made a snap decision to replace a lemon with marmalade as an ingredient.

I didn’t have the time, nor the drive to madly scurry to the store for one lemon. Scanning the contents of my fridge I considered my options for a lemon replacement in my fattoush.

I almost came up empty, but then I zeroed in on a jar of mostly finished marmalade.

Now I will say that lemon is a crucial ingredient, giving the fattoush an acidic tartness. Could the marmalade, which my family had been crushing on lately, possibly be the substitute that was needed to complete the fattoush?

Would I regret it if I used the marmalade? Time was limited and there were hungry people to feed, so I made a snap decision and I grabbed that marmalade.

There’s a party in my mouth and everyone is invited!

And you know what? Using marmalade truly was an un-regrettable decision.

I don’t mind my meals having a highly citric intensity, although for the sake of my teeth and other people’s tastebuds I try not to douse my cooking as much as what I used to.

With that in mind, as my family sat down to dinner I was fully prepared to accept that my marmalade fattoush just wasn’t going to live up to my love of the mighty lemon.

What happened next was unbelievable! Four simultaneous taste bud parties took place at the table. Everyone loved the marmalade fattoush! They even wanted seconds.

Honest to goodness, it is the perfect salad combination. Plus it’s much gentler on the tastebuds than what it would have been had I used a lemon. 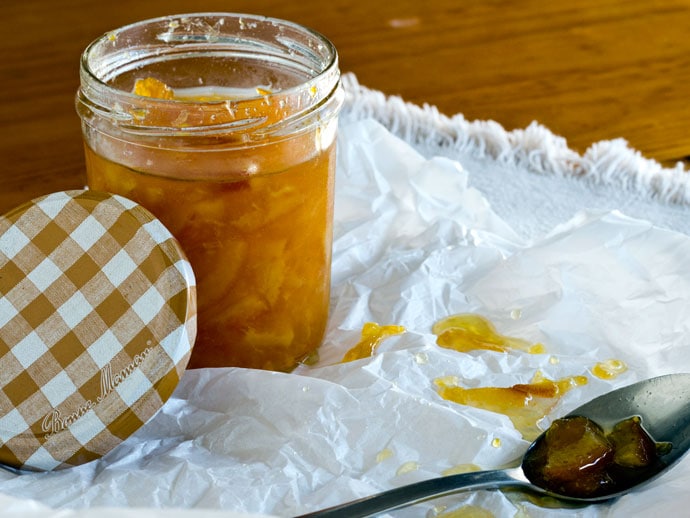 My friend Cintia swung by delivering a lovely care package for my family.

There were craft supplies in abundance, paintings by her daughter (which have pride of place on the fridge) and a jar of homemade marmalade.

Oh my gods! The homemade marmalade is so good.

It kicks ass over anything store bought. I’m no snob, but when you taste the difference between factory made and something that was prepared with the time and love that happens in a domestic kitchen, then you’re going to make those comparisons.

Of course if you don’t have a jar of Cintia’s homemade orange marmalade, you can use the store bought stuff, just loosen it with a tablespoon of warm water to make it a little bit runnier so it mixes nicely though the salad. 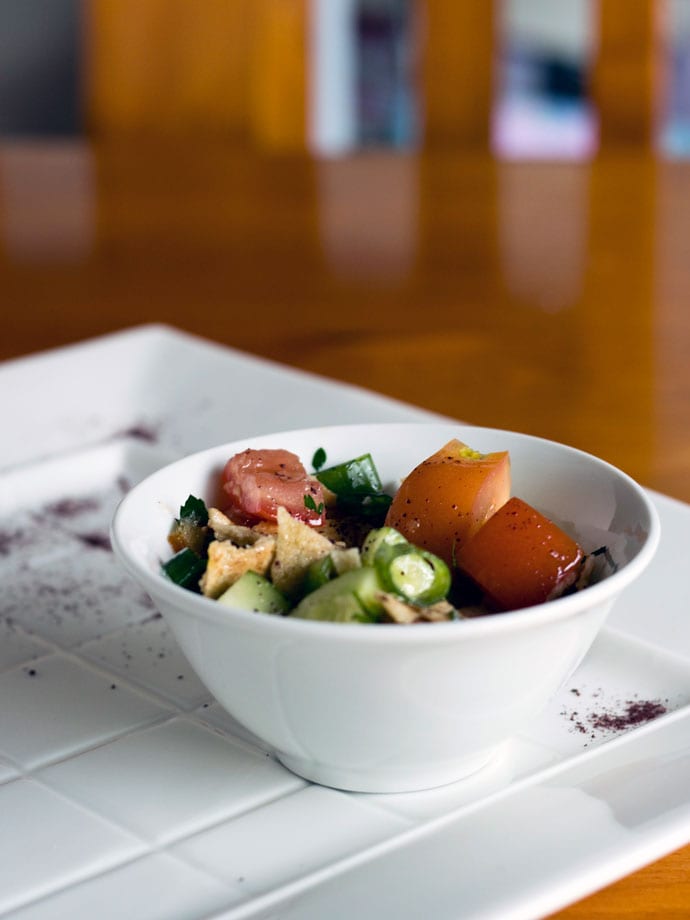 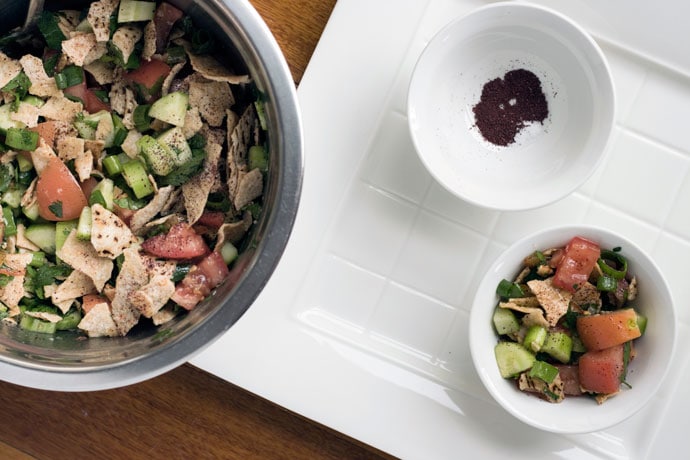 I recommend this marmalade recipe if you would like to try making your own.

Storing - this salad is beat eaten on the day as the crispiness of the toasted pitta bread is lost after a while.

Freezing - this recipe is not suitable for freezing.

As an Amazon Associate and member of other affiliate programs, I earn from qualifying purchases.

Nutritional information is an estimate only and may vary depending on ingredients used. 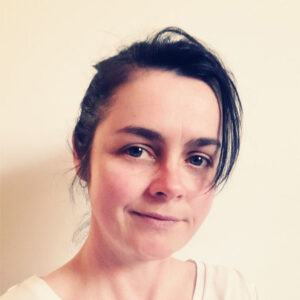 This recipe was created by Melissa Gaggiano, a creative artist, and content creator.

To see more of Melissa’s work, follow these links –