The Melbourne Food and Wine Festival is in full swing and one of the most popular feature events on every foodie’s calendar is happening this weekend at the South Melbourne Market. 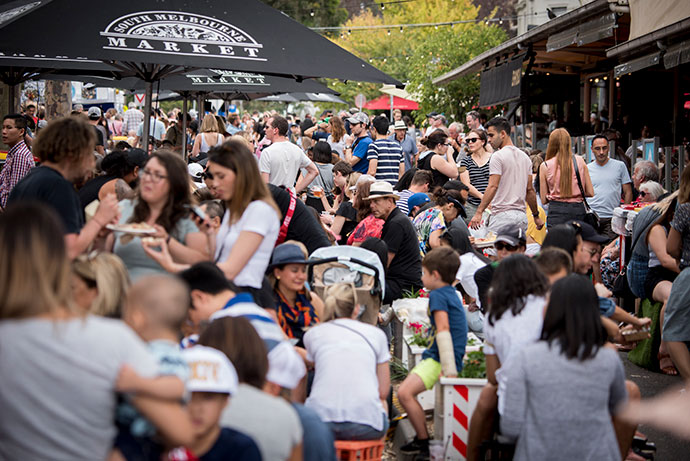 The 6th annual Port Phillip Mussel & Jazz Festival is a two-day seafood street party you don’t want to miss. Over the Labour Day long weekend expect a great mussel cook up from iconic Melbourne chefs, plus street peddlers, the sounds of Dixieland and New Orleans Jazz, and lots of great local wines and craft beers to enjoy. Not forgetting artisanal ice-cream for the kids. 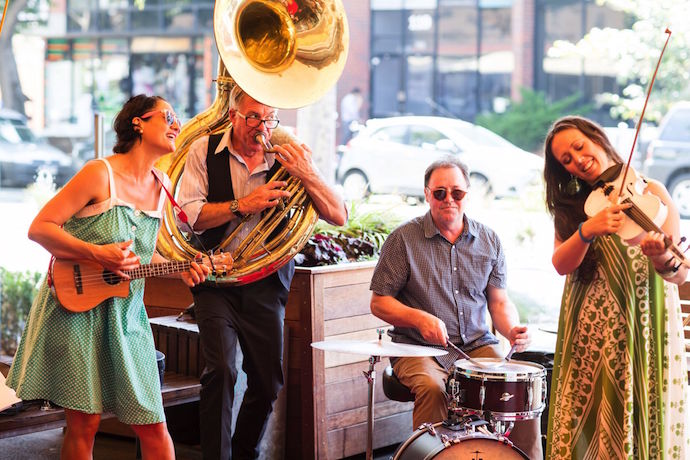 Over the two-day festival, held on March 9 and 10, festival-goers are expected to eat their way through more than 200,000 mussels – from piping hot mussel paella to wok-cooked drunken mussels prepared by some of Melbourne’s top chefs and restaurants, including South Melbourne Market traders and eateries Aptus, South Melbourne Seafood, Bambu, Claypots Evening Star, Paco y Lola, Köy and Simply Spanish. 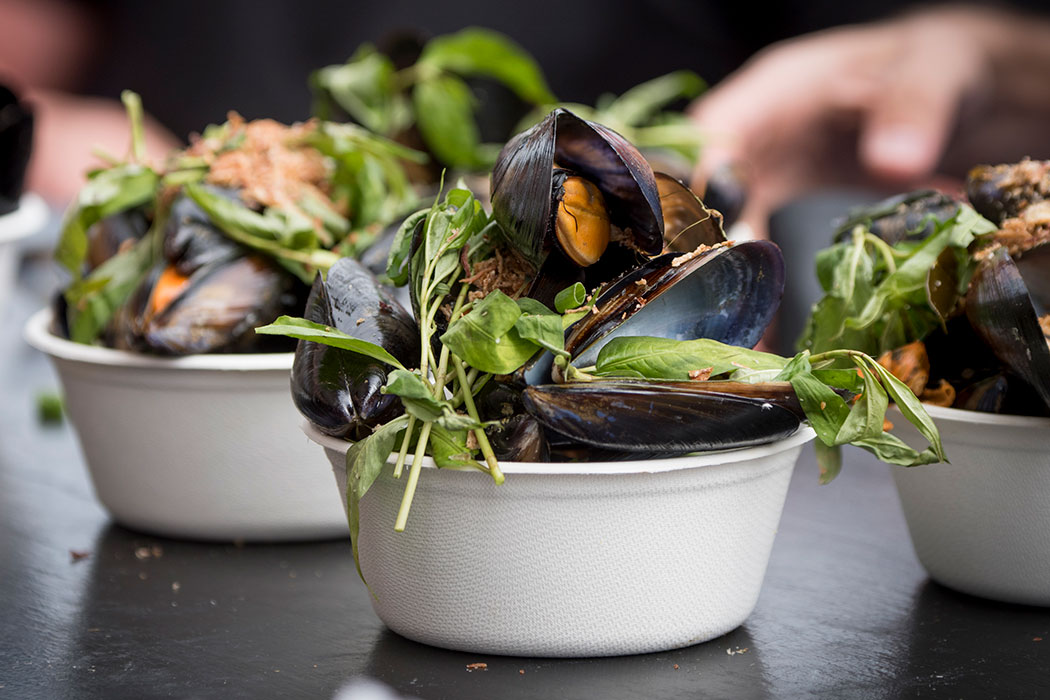 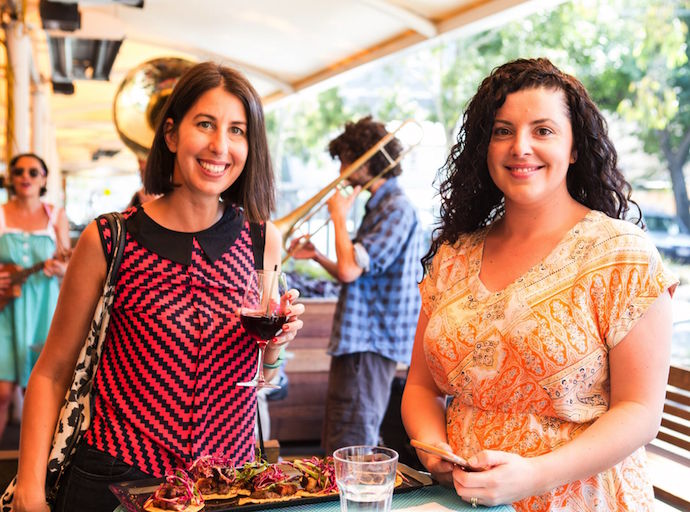 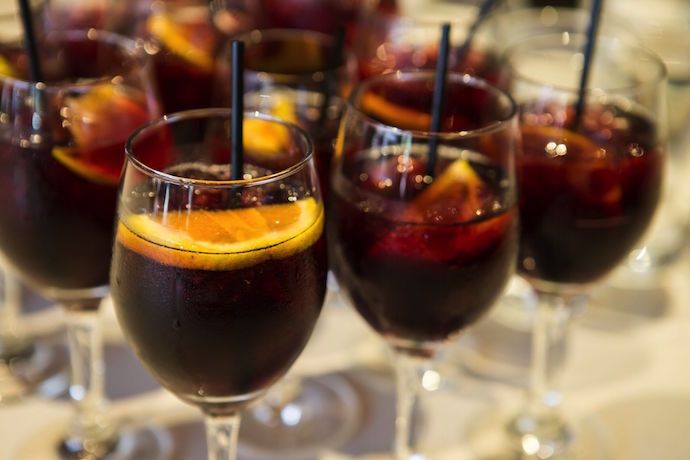 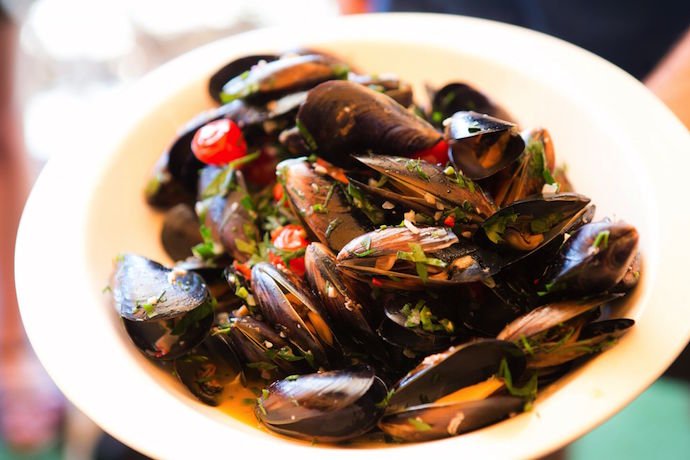 Don’t worry if seafood isn’t your thing will also be non-seafood options available. 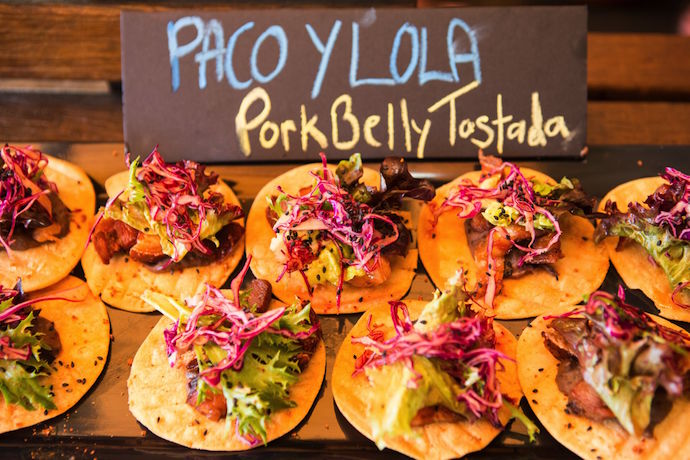 This is a family friendly event with free kids activities like face painting and street performers scheduled through the day.

The organisers are expecting record visitor numbers this year so be prepared for big crowds. 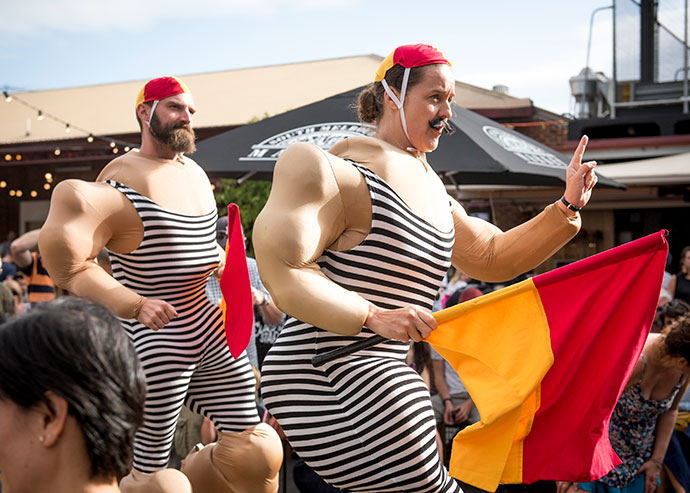 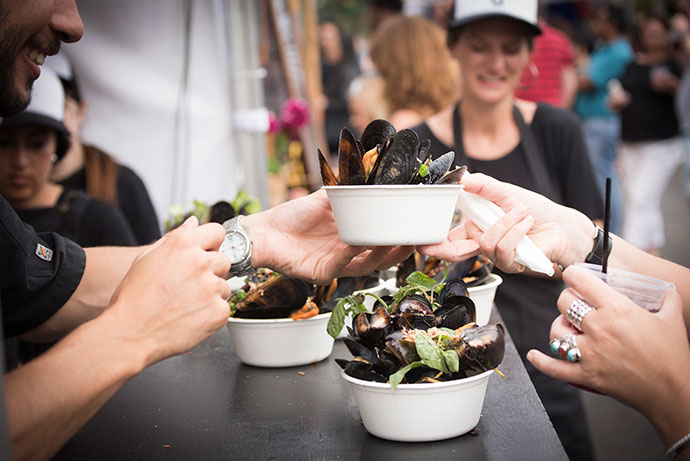 This partnership aims to recycle as many mollusc shells from the festival as possible, so they can be used to help restore the bay’s shellfish reefs and their precious ecosystems which have been destroyed by decades of over-harvesting, water pollution, introduced species and disease.

As part of the Shuck Don’t Chuck campaign, festival-goers are urged to recycle their shells by putting them in the clearly marked bins provided. 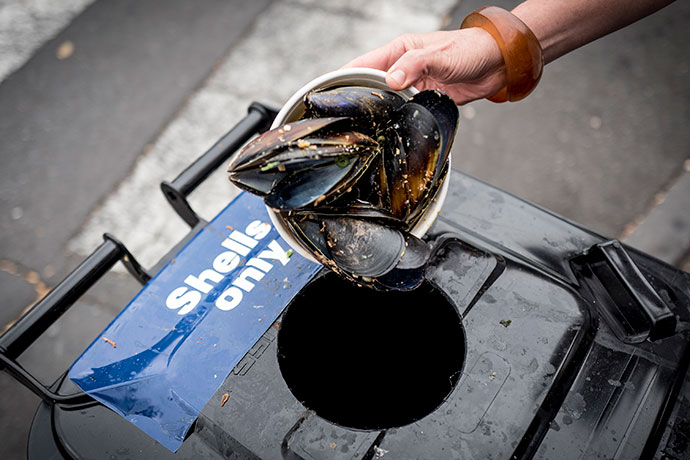 The shells will then be taken to a facility on the Bellarine Peninsula where they are cured, combined with limestone rubble and then returned to the bay’s sea floor as a ‘settlement substrate’ for juvenile oysters and mussels to cement onto, and in doing so, rebuild new shellfish reefs.

The project not only diverts waste from landfill, it creates a cleaner and healthier bay by rebuilding the reef habitat of hundreds of marine species.

Learn more about the conservation initiative in this video:

Getting there: Walk, drive or catch the 96 or 12 Tram to South Melbourne